Narberth is a town in Pembrokeshire, Wales, with a population of 2,150 in 2011. It was founded around a Welsh court, but later became a Norman stronghold on the Landsker Line. Attractions in the town include several art galleries, the Narberth Museum, the former town hall, the town's cultural and arts centre, the Queen's Hall, and a ruined castle. Narberth has a range of independent shops, including a national award-winning butcher and many boutiques.

The footfall at Narberth station in 2018-2019 was 18,992.
This Station is not adopted
Do you live near Narberth? We are looking for Community Connectors to help keep this page up-to-date with local information, news and events. Please contact us for information about how to become a Community Connector! 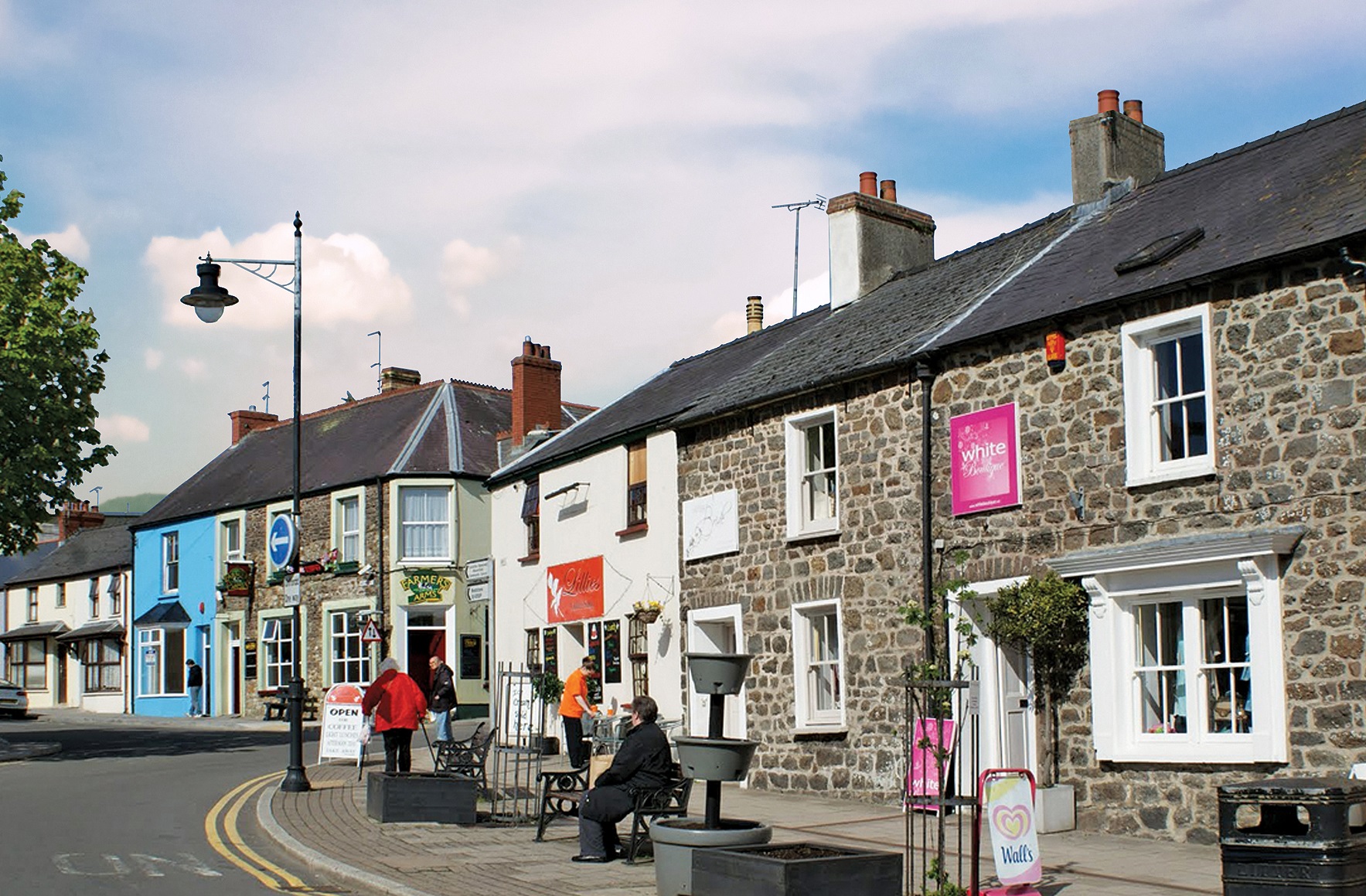 We recently awarded over £15,000 to groups making positive changes in communities around our ...

A rail trip to Fishguard and Goodwick takes you to the starting point of three fascinating ...

Rosemarket once had a railway running through it. Now the tracks have been replaced by a cycle ...

Imagine a future in which the South West Wales rail network is integrated with bus routes, ...

If you visit Swansea, Carmarthen or Narberth by train, you now have the opportunity to trace ...

Members of a grassroots movement – including in Swansea, Neath Port Talbot, Carmarthenshire ...

Pembrokeshire residents with an interest in volunteering are being offered the opportunity to ...

Pretty as a Picture

A recent meeting organised by 4theRegion in association with South West Wales Connected in ...