Llansamlet is a suburban district of Swansea, Wales. It was an important coal mining area from the 14th century. Today the area consists of an urban belt where new housing was built in the early millennium decade. At the west of the area lies the Swansea Enterprise Park and Swansea Vale development area. The north of the area is mainly rural, consisting of farmland. 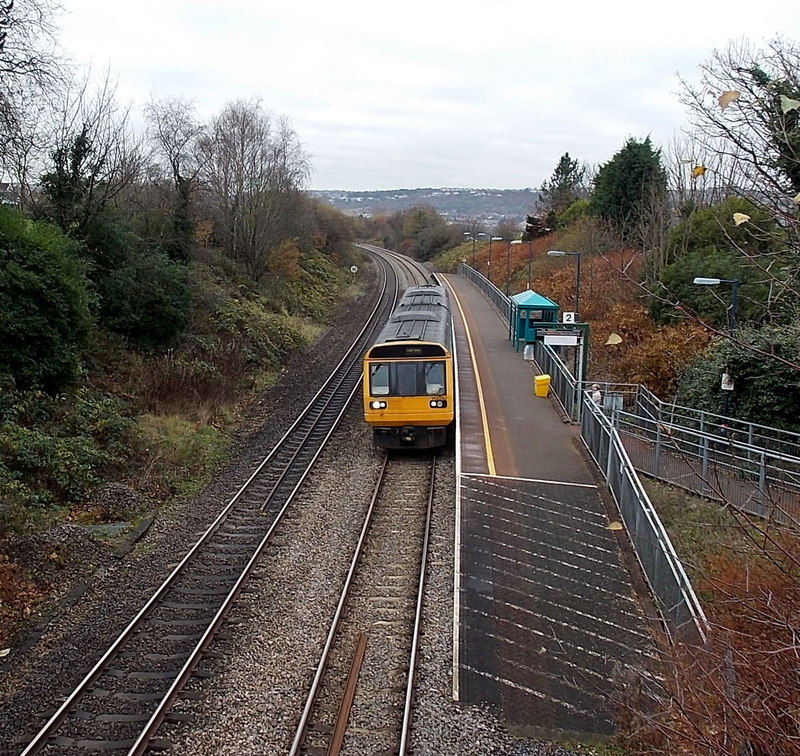 The Christmas fairs happening around our rail network this December

We’ve made the finals in the Community Rail Awards 2022!

How elysium gallery is helping to regenerate Swansea’s High Street