Baglan is a large village in Wales, adjoining Port Talbot, with a population of 6,819 in 2011. Baglan is on the side of a steep hill and surrounded by two hills with the moors and Baglan Bay to the southwest. The village contains a number of historical buildings such as Baglan House, St. Catharine's Church, and St. Baglan's Church. There is also an Iron Age hillfort called Craig Ty-Isaf on the surrounding hill Mynydd-y-Gaer.

The footfall at Baglan station in 2018-2019 was 22,894.
This Station is not adopted
Do you live near Baglan? We are looking for Community Connectors to help keep this page up-to-date with local information, news and events. Please contact us for information about how to become a Community Connector! 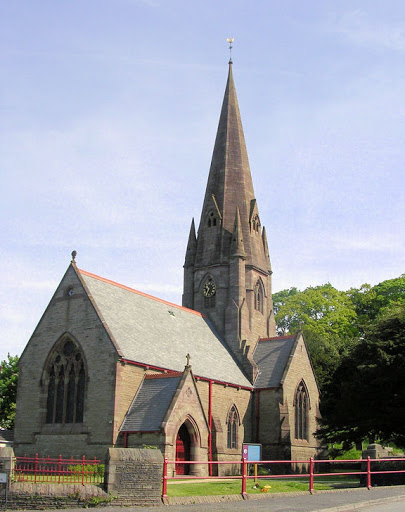 Discover art on the streets of Port Talbot

Fancy a walk that takes in work by renowned graffiti artists Banksy and Ame72 and other hot ...

The towns and villages served by our rail network have some beautiful natural ...

Members of a grassroots movement – including in Swansea, Neath Port Talbot, Carmarthenshire and

Our rail network travels through some remarkable places, from historic towns to pretty villages

Neath Port Talbot Council has appointed a contractor to start work on the creation of a new ...