Ammanford is a former coal mining town in Carmarthenshire, Wales, with a population of 5,411 in 2011. It was originally known as Cross Inn but as a result of the growth of the tinplate and anthracite coal trades, a village grew around the inn, later becoming known as Ammanford Square.

This station is part of the Heart of Wales Line

This Station is adopted 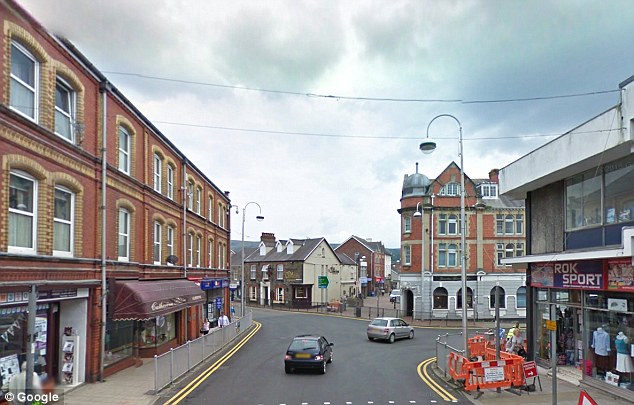 It’s nearly half term, and with spring around the corner there’s never been a better time to ...

From Carmarthen Bay in the South to the Western Brecon Beacons and Cambrian Mountains in the ...