Local Info
Rosemarket once had a railway running through it. Now the tracks have been replaced by a cycle path, but the new Rosemarket Local Historical Society is making sure the story of the railway is preserved. 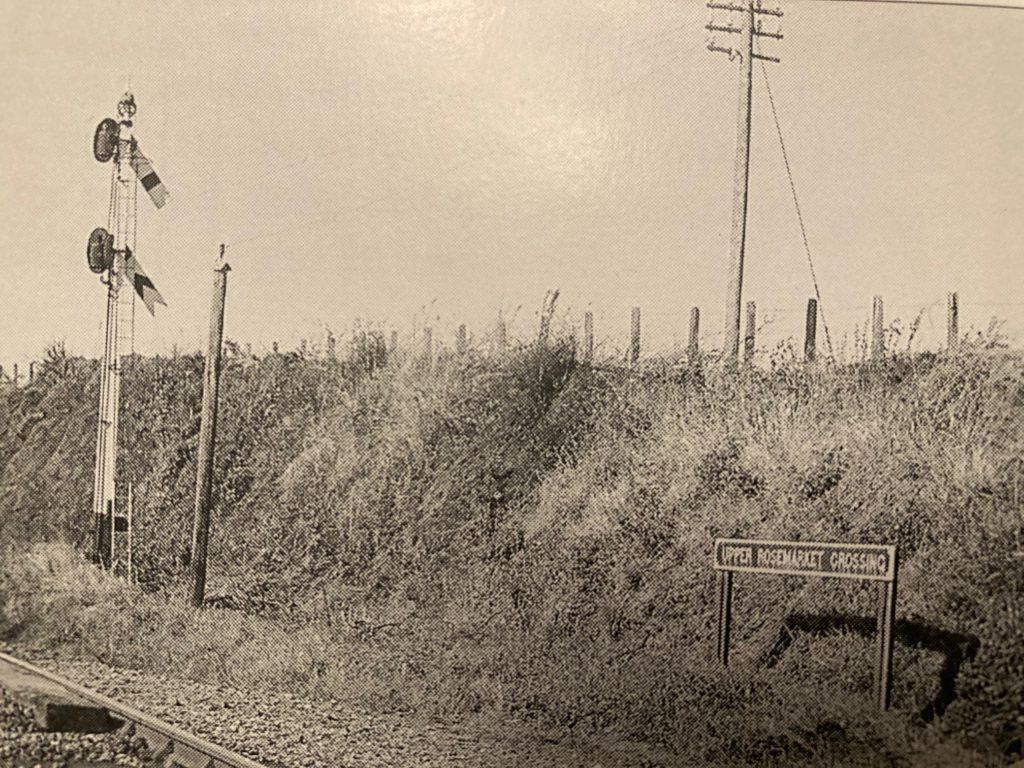 The Pembrokeshire village of Rosemarket may no longer have a working railway line, but traces of it are easy to find. Two of the original three crossing keepers’ cottages remain and the old railway line is now a cycle and footpath that heads north towards Johnston and south towards Neyland. In some locations along the route, parts of the old boundary fence from the GWR era remain, recalling a time when steam trains would puff through the village en route between Haverfordwest and Neyland.

The story of the railway and the wider history of the village are now being recorded by the Rosemarket Local History Society, which was formed in November last year. The society recently won a Changemakers Fund grant, which enabled it to create a website making the story of Rosemarket accessible to the public.

The Changemakers Fund, delivered by South West Wales Connected, directly supports local people and organisations who want to drive positive local change in communities along the South West Wales rail network. In the case of Rosemarket, the grant has resulted in a comprehensive and fascinating online resource covering everything from historical buildings to the people, sports, wartime history and postal services of Rosemarket.

The website contains a detailed history of the railway, which began life in the 1850s as part of a route to Neyland, where engineer Isambard Kingdom Brunel envisaged a major ferry port linking to Ireland and the USA.

“Rosemarket didn’t have a station but it did have three crossing points scattered on the outskirts of the village,” says Caroline Haley, secretary of Rosemarket Local History Society. “Railway cottages were constructed for each crossing keeper and his family to live in and their job was to maintain the crossing point and manage the flow of farm traffic that went across there. So the railway had an impact on daily life in the sense that it affected the way in which villagers transported goods and moved around the village.

“Right up until the 1930s residents of the village were trying to get a station, or at the very least a halt, but it just never happened. The line became less popular when the commercial significance of Neyland decreased – the Brunel vision didn’t quite happen as planned, and then the line was no longer needed. Nobody seems to know exactly when the line closed, but from what I’ve discovered, it closed to passenger traffic during the 1960s.” 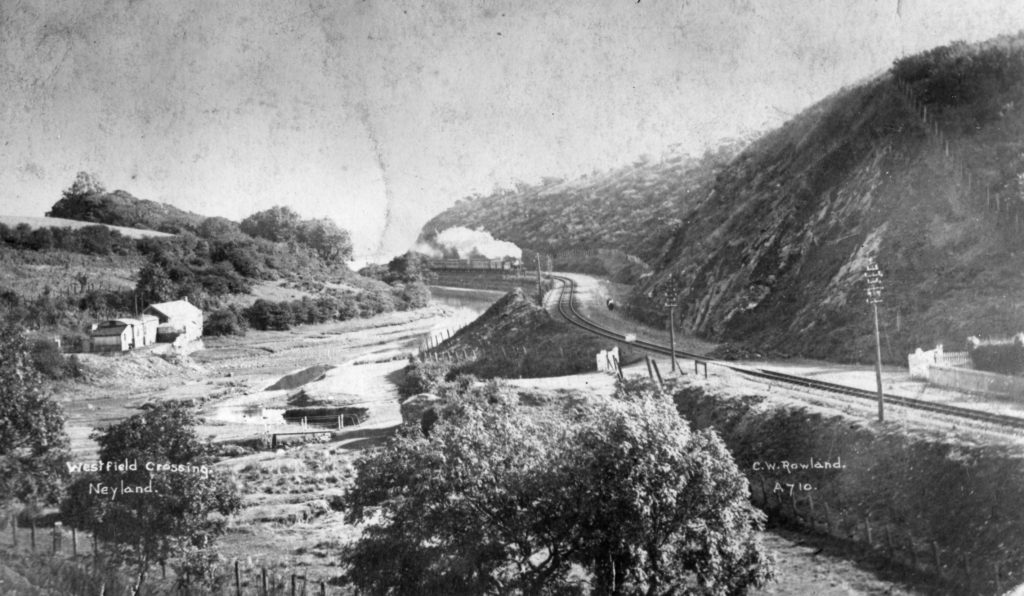 Now Rosemarket Historical Society is keen to track down any further stories, information, pictures or artefacts relating to the history of the village and the railway. It plans to keep adding information to its new website.

“We all came together because Rosemarket is one of those villages that’s got a lot of history, but no one really knows about it,” says Caroline. “What we wanted to do was create something that told the story of Rosemarket in one place, rather than having to look in lots of different places for lots of different aspects.

“Getting the funding from the Changemakers Fund meant everything to us. When we came together, we realised very quickly we needed a website because everybody had all these ideas about articles to write and research and we didn’t have anywhere to actually put that so everyone could access it without having to pay money. It was really important to us that the community can access the work that we do for free, so we knew we had to have a website, but we had absolutely no money. The funding has made it possible.”

If you’d like to know more about Rosemarket and its railway, visit: https://www.rosemarkethistory.org.uk/