Rediscover the Rebecca riots in Carmarthen 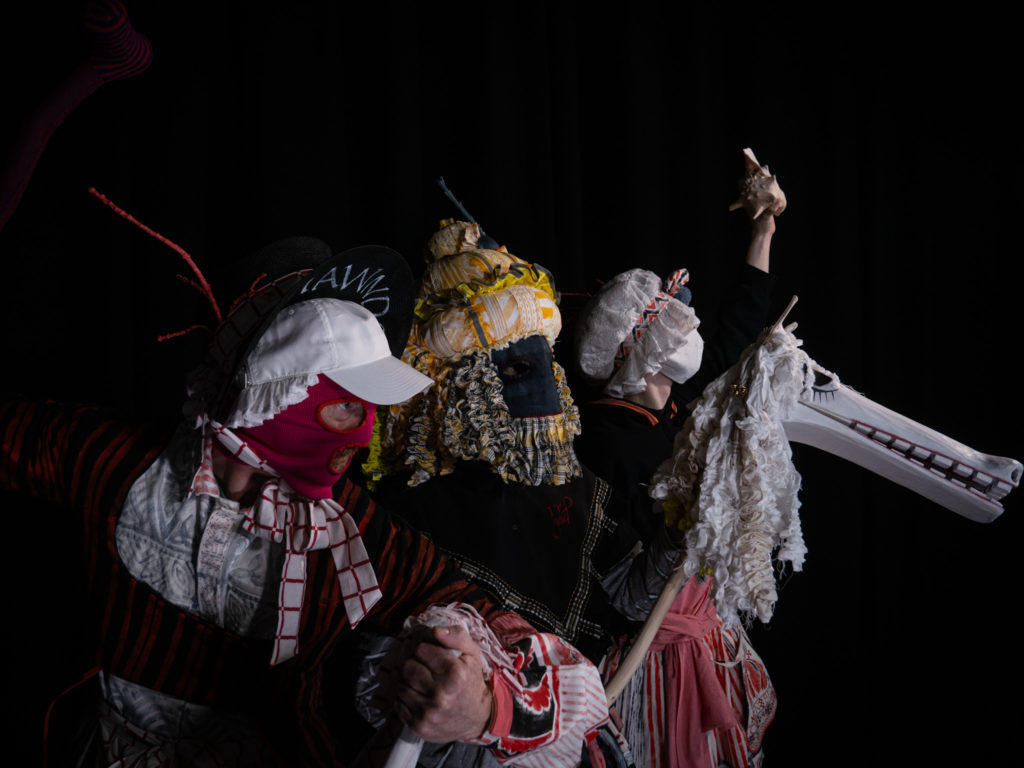 Did you know that the legendary conch shell trumpet blown to rally the Rebecca rioters in Carmarthenshire in the 19th Century has been owned by Carmarthenshire Museums Service since the 1980s? The shell, known as Cragen Beca, was donated to the collection by a family who had kept it hidden since the days of the riots.

The Rebecca riots were a dramatic period in Wales’ history. At the time, taxation was cripplingly high and government policy harsh for small farms and farm labourers, who were struggling to survive. It was a period of civil unrest, and the local landowning gentry were often absent or unsympathetic to their plight.

A period of daring and flagrant insurrection ensued. During the riots the men dressed as women (“Rebecca and her daughters”) to attack the turnpike toll gates of West Wales, destroying one of the main causes of rural poverty and a powerful symbol of the control and exploitation of the rural population.

Rebecca was no one person, but a name used by the rioters. An almost mythical figure of rebellion, her importance is being re-examined in an arts project centring around Cragen Beca.

The Cragen Beca project, by west Wales artist Kathryn Campbell Dodd, includes workshops, exhibitions and a town parade in Carmarthen on Sunday 1 May 2022 starting at 2pm (gather at Oriel Myrddin from 1:30pm).

Kathryn uses a variety of media in her work including paint, ready-made objects, textiles, photography and video. She is particularly interested in museum objects, heritage venues and collections, and has been working with artists, musicians and performers to think about the importance of Cragen Beca and what this historically significant object might mean for the people of Carmarthenshire today. Creative partners in the project include textile artist Louise Bird, filmmaker Jacob Whittaker, musician Ceri Owen-Jones and movement artist Simon Whitehead.

The parade on May 1 will feature beautiful costumes, dancing brooms, a herd of hobby horses, performances, lots of noise – and of course, a giant shell. It will be led by young people from Bro Myrddin School and University of Wales trinity Saint David in Carmarthen who have worked with dancer Osian Meilir to develop the performance. 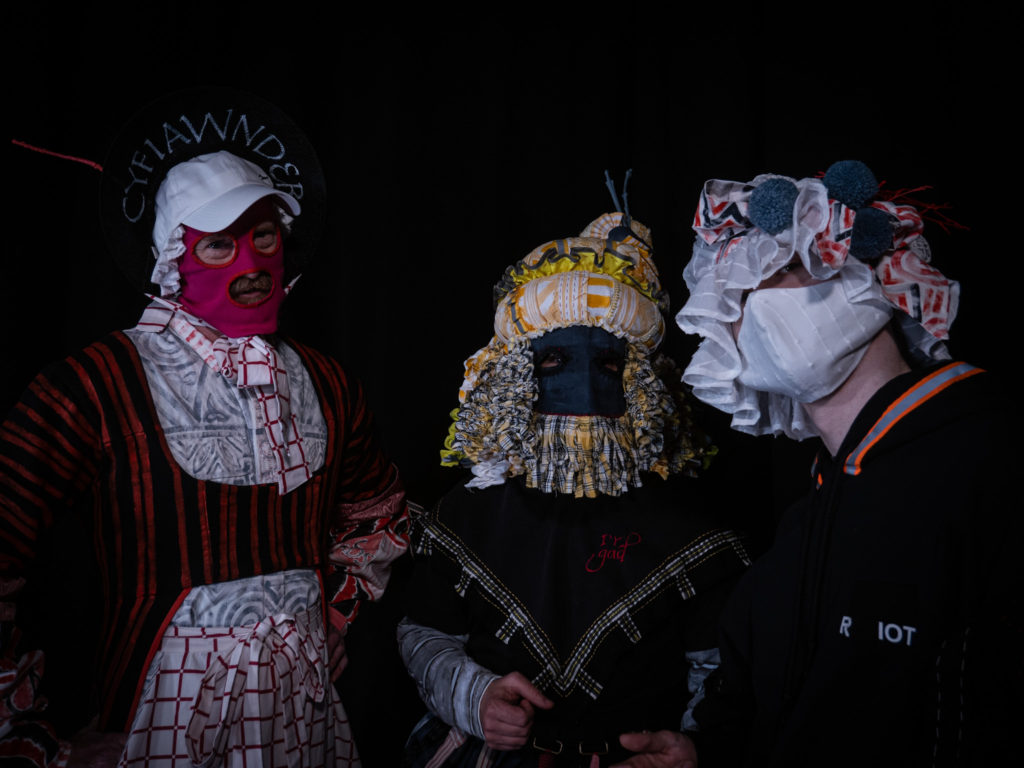 At the finale of the parade in Guildhall Square there will be performances from Dawnswyr Talog, one of Wales’ leading folk dance groups and Qwerin, a contemporary dance performance by Osian Meilir that extends the boundaries of traditional Welsh folk dance. Taking inspiration from Queer club culture and the weaving, flowing patterns of folk dance, Qwerin has been described as “a Welsh folk dance with a twist.”

There will be a pre-parade workshop with Oriel Myrddin Gallery, Kathryn Campbell Dodd and Louise Bird at St Peter’s Civic Hall on Saturday 23 April 10:30 – 3:30. Visitors can make parade hats, protest aprons and placards to wear and carry on the parade. The workshop is free and open to all.

Kathryn has designed and created three contemporary Rebecca costumes which will be worn as part of the Cragen Beca Parade and these will go on to be exhibited at Carmarthenshire Museum, Abergwili. One of the costumes has been purchased for the collection.

The Cragen Beca exhibition will be shown alongside Textile Treasures, an exhibition of traditional textiles created in Carmarthenshire showing highlights from the museum collection. It will feature Welsh costume, blankets, and samplers, with insights into how they were made, the materials used, and the importance of textiles to the local economy and environment.

Kathryn says: “I am re-imagining Cragen Beca and the deeply complex character of Rebecca for my own times and through my own ideas and experiences. As the Carmarthen Journal asked in 1843, at the height of her insurrection in Carmarthen town: “Who is Rebecca?”

“I’m inviting you to find her for yourself and imagine what she may be able to do for us today. We imagine the superheroes we need for our generation and create them from the historical moment we are living through, investing in them the power to fight for us in our darkest hours.

“What might it mean to step forwards and inhabit the figure of Rebecca if we were called? What could she do for us now to better our lot?”