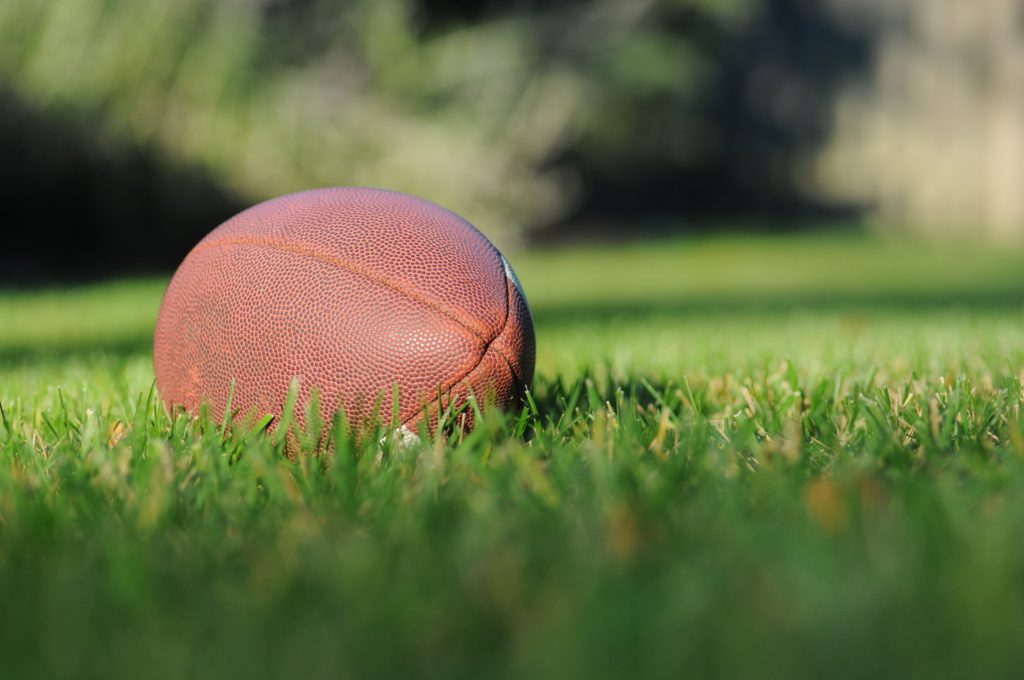 If you love rugby, you’ve come to the right rail network. From world class rugby stadiums to the historical site of the founding of the WRU, there are plenty of iconic landmarks to discover by rail. Here are the five top places to visit.

Aberavon Rugby Football Club’s origins go back to the 1870s when workers from the nearby Mansel Tinplate Works formed a team. The club joined the Welsh Rugby Union in 1887 and earned the nickname The Wizards in the 1920s following a write-up in the South Wales Evening Post that called them ‘the wizards of the west’. You’ll spot plenty of wizardly references in the ground, including wizards on the rugby posts and, of course, on the club kit. The team is in the Welsh Premier Division.

Neath RFC have played at The Gnoll since the club was established in 1871. It’s the oldest club in Wales and is nicknamed the All Blacks because if the payers’ black kit. The Gnoll has a capacity of 6,000 and has hosted many international games over the years. Neath RFC is a feeder club for The Ospreys – the regional team based at Swansea.com Stadium in Swansea.

This lovingly renovated hotel is the place where the Welsh Rugby Union was formed on March 12 1881. Spurred on by Wales’ devastating defeat in its first international game, Richard Mullock, Secretary of the Newport Athletic Club, arranged a meeting of 11 Welsh clubs to form the rugby union with the aim of arranging regular international football matches. Curiously, Neath RFC is not recorded as having been present. Today you can still see the oak panelled room where the historic meeting was held.

Arrive in Swansea by train and you’ll get a magnificent view of the Swansea.com Stadium, which was originally opened in 2005 as The Liberty Stadium. It has a capacity of over 21,000 and is home to the Ospreys regional team. High profile rugby matches to have been played at the ground include the Ospreys’ 24-16 win against Australia in 2006, and many league semi-finals.

Home to The Scarlets and Llanelli RFC, this impressive stadium cost £23million to build and has a capacity of 14,870. It opened in 2008 as the replacement to Stradey Park, which had been home to the town’s rugby teams for well over a century. The Scarlets is one of the four Welsh regional teams formed by the Welsh Rugby Union in 2003.