5 historical attractions to visit on our rail network

South-West Wales is steeped in history. From the romantic ruins of Lamphey Bishop’s Palace to the beautifully restored Llanelly House in Llanelli, here are five of the best sights you can see by train and foot. 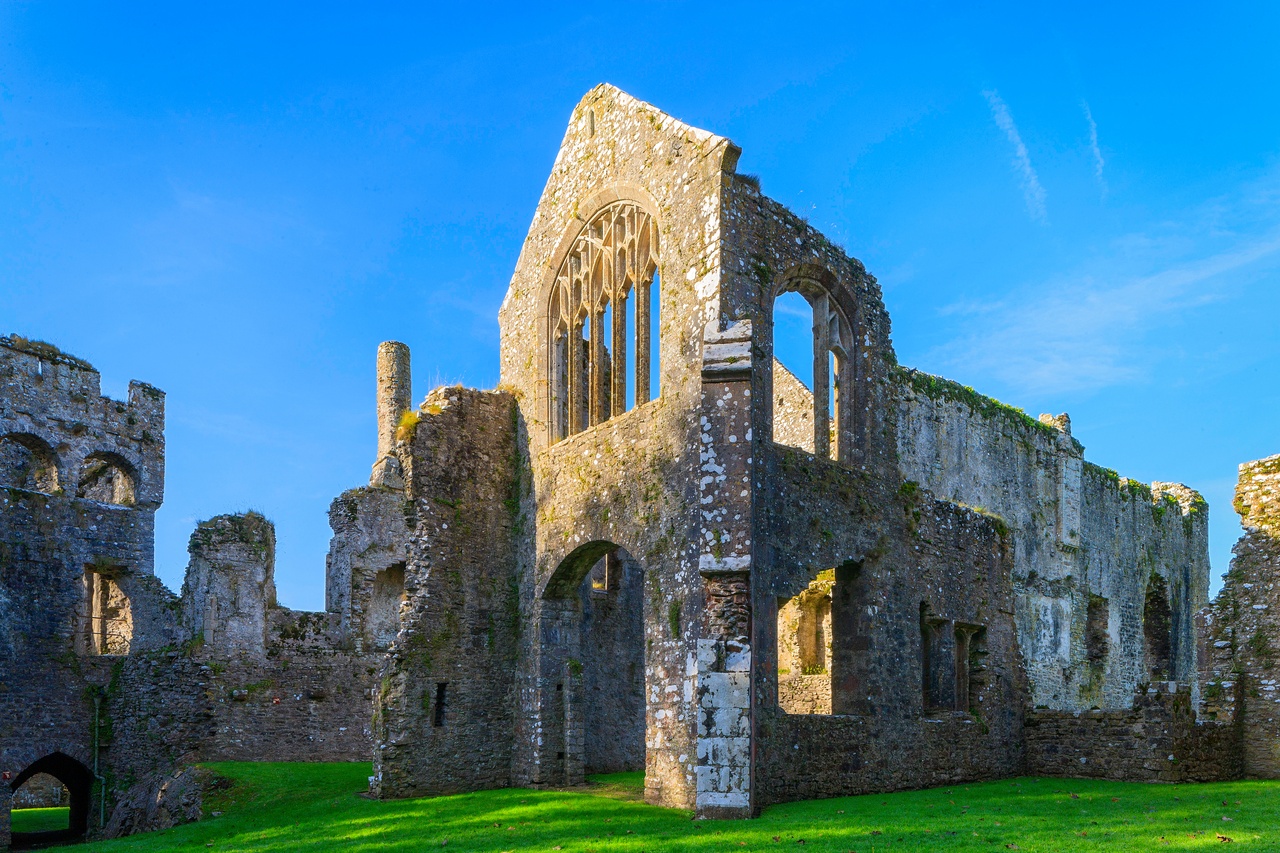 This impressive bishops’ residence was built by Henry de Gower, bishop of St Davids, in the 14th Century. With its fishponds, orchards, kitchen gardens, deer park and private accommodation it was a luxurious country retreat for high-ranking clergy. Easy to reach on foot from pretty Lamphey Station, it still retains a deeply peaceful atmosphere – and enough of the structure remains to give you a sense of its original scale and beauty. If you want refreshments after your visit, choose from The Dial Inn, Lamphey Hall Hotel, which has a carvery, or the stately Lamphey Court Hotel which sits close to the Bishops’ Palace. 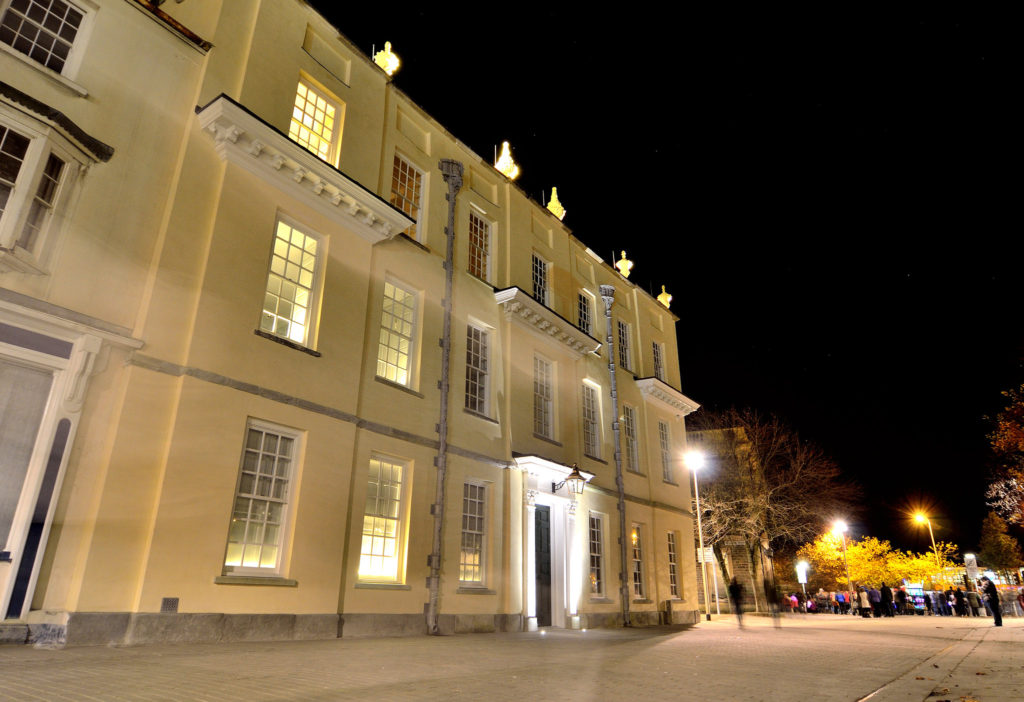 This beautiful Georgian town house in the heart of Llanelli was built by Sir Thomas Stepney, the MP for Carmarthenshire, in 1714. By the early 2000s it had fallen into a state of disrepair and featured in the Restoration TV series as one of several buildings in the UK up for possible renovation. It won the Welsh heat and reached the final but did not win. By 2009 funding was at last in place to bring the property back to its former glory; it opened to the public in 2013, offering a chance to step into the past and discover the stories and lifestyle of the people who once lived there. Besides offering excellent historic guided tours, it has a lovely bistro offering everything from tea and cakes to full meals.

The Last Invasion Tapestry was created by a team of local women over the course of four years. It’s the same length of the Bayeaux Tapestry (30 metres) and tells the story of the last invasion of British soil. It was designed in 1993 by Elizabeth Cramp, and the women who worked on it ranged in age from 30 to over 80. The tapestry commemorates the story of how French forces landed near Fishguard in 1797. They were eventually repelled by British soldiers, but local legend says that the French were scared off by what they thought was a big British army – but was in fact local women in traditional Welsh dress.

Not so many years ago Swansea Castle was hidden from view by the South Wales Evening Post newspaper offices that had been built on the site. Famous Swansea poet Dylan Thomas worked there as a trainee reporter. Now the castle is fully visible, and it makes a remarkable sight amid the shops, offices and pubs of the city centre. Although largely ruined, enough remains to give a good idea of how the castle must have looked in its heyday. There has been a castle on the site since the 12th Century but the current structure was built in the 13th and 14th centuries. Originally founded by Henry de Beaumont, who held the Lordship of Gower, it weathered several unsuccessful attacks during its lifetime, and fell to the Welsh in 1217 – but by 1220 it was back in English hands. While you can’t enter the ruins today, you can get very close to them, and information boards give details of its history. 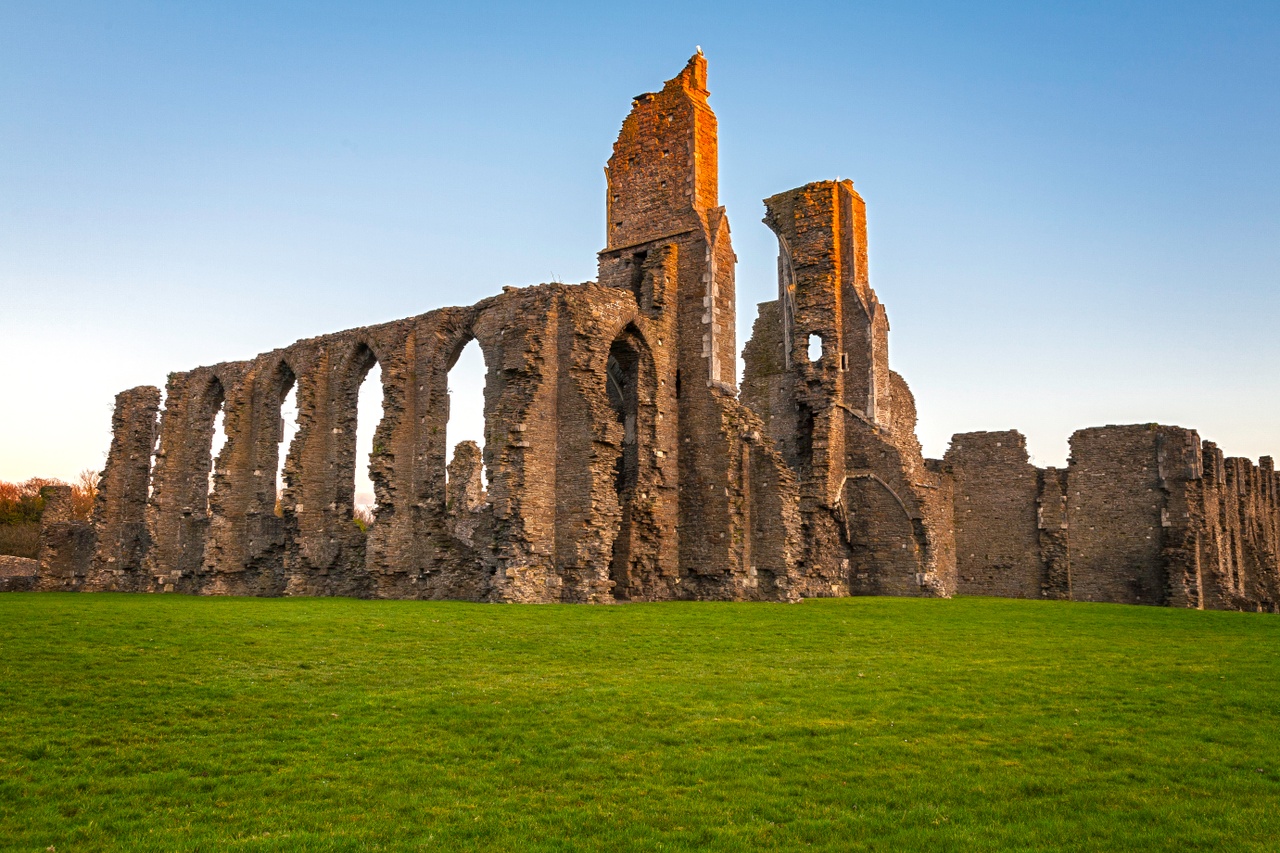 One of the most impressive monastic ruins in Wales, Neath Abbey was a Cistercian monastery founded in the early 12th Century by Sir Richard de Granville, a Norman knight and one of the 12 Knights of Glamorgan, a legendary group of mercenaries. By the 13th Century it was one of the wealthiest abbeys in Wales. It was home to about 50 monks and plenty more lay brothers, who worked on the Abbey’s extensive grounds. During the Industrial Revolution the abbey became a copperworks; today you can still see the whole layout of the original abbey, whose ruins will be familiar to fans of Doctor Who.