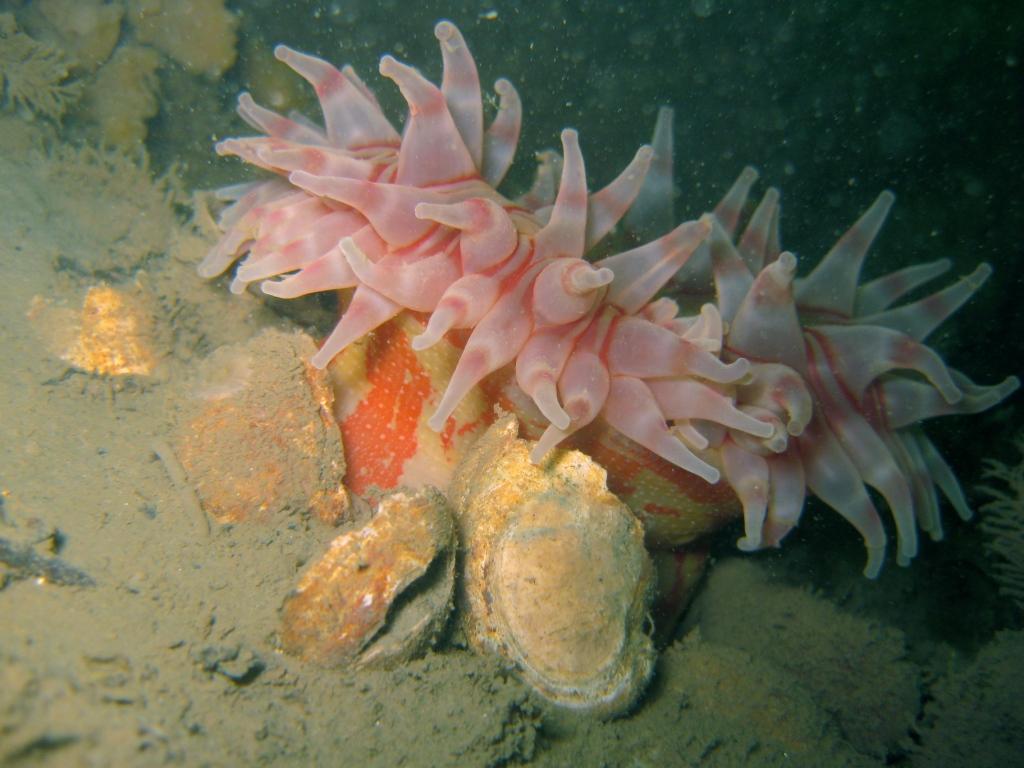 Sue Burton, SAC Officer, Pembrokeshire Marine Special Area of Conservation, is an expert in the area and knows just how much life lurks beneath the surface.

“It’s just not all muddy and black down there, it actually hides quite a stunning hidden world,” she says. This can be glimpsed by looking down into the water of the marina, where you can see fish – especially grey mullet, which like to suck at the seaweed on the pontoons.

“On a very low tide you will glimpse some of the hidden world of Milford’s sea life on the legs of the Mackerel Stage walkway and pontoon – including sea anemones and sponges,” says Sue. “Native oysters can occasionally be seen on the rocky beach here – there are restoration efforts underway to try and help to boost the population. You can also sometimes see seals in the marina, plus swans and (if very lucky) otters – and if you look carefully into the water during the summer, you might spot jellyfish and comb jellies.”

Another place to investigate is the seawall, on the outside of which you’ll see lots of man-made protrusions. These are part of the Ecostructure Project, which involves attaching artificial rock pools to the seawall to help encourage more ecological diversity, providing a habitat for rocky shore organisms.

“This project is an attempt to naturalise artificial structures by giving some of the wildlife a helping hand,” says Sue. “They’re quite newly installed, and they’ll be looked at over time to see how they have been colonised.”

While you’re there she suggests looking out for gulls, blackhead gulls and seals. Common dolphins and porpoises are occasional visitors too following shoals of fish into the Waterway.

“Milford Haven has a very famous deep harbour – that’s why it’s such a historically important port, because it’s deep enough to allow tankers, but the deep waters go upstream a long way because it’s a ria estuary – a flooded river valley that remains open to the sea,” she adds.

“People think about estuaries as muddy and shallow but actually, the Milford Haven estuary is deep, and it’s also rocky – the sheltered Waterway makes a very unusual habitat for a multitude of colourful species, including massive sponges, filter feeding animals and dinner-plate sized anemones. It’s teeming with life – who knows what you might see?” 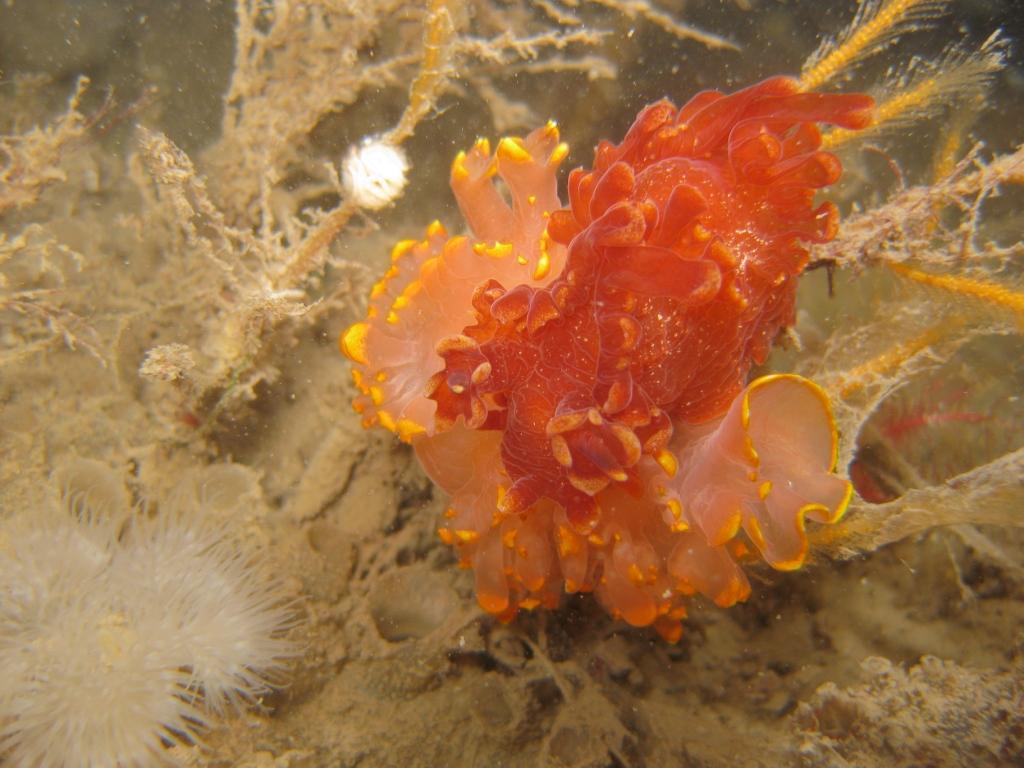 The deep Milford Haven Waterway is part of the Pembrokeshire Marine Special Area of Conservation.