Close to Fishguard and Goodwick station you’ll find a fascinating visitor centre run by Sea Trust Wales. Known as Ocean Lab, it includes a capture and release aquarium that enables you to get a close look at the creatures that live in local waters. The centre is also an excellent source of information on the wildlife you could spot as you explore the surrounding area.

Holly Dunn, Sea Trust’s project officer, recommends looking out for seabirds such as razorbills and guillemots in the harbour, as well as great crested grebes and shelducks.

“It’s a really busy harbour wildlife wise, if you actually sit down and look,” she says. “Using binoculars, you start seeing a lot more – sometimes dolphins come in the harbour, and we had a shark in the harbour once.” 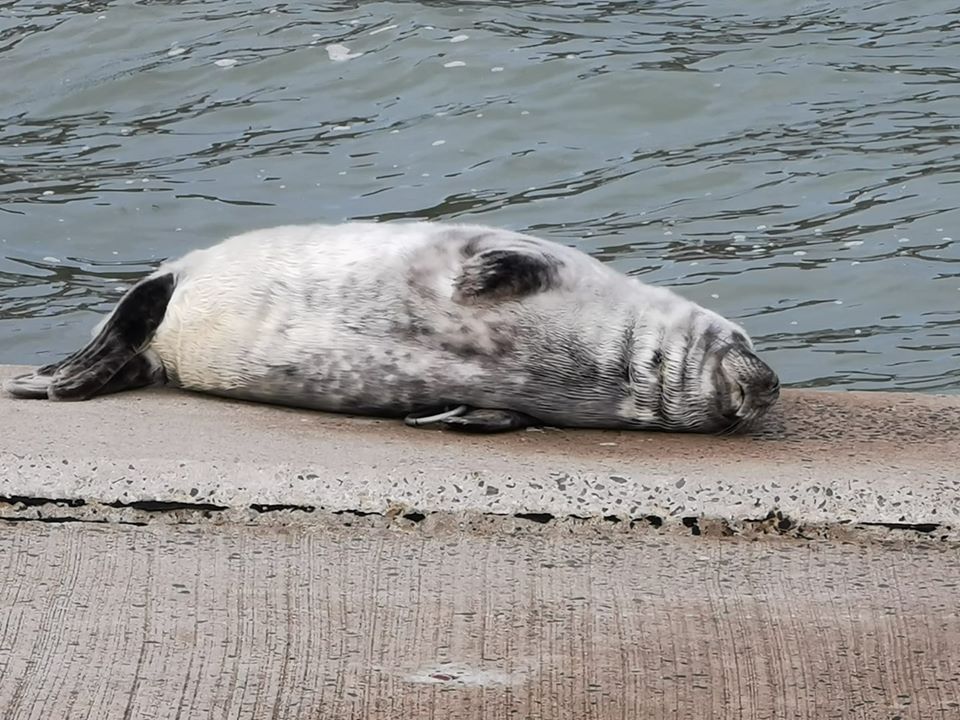 You can also spot seal pups in the area during pupping season, when they will sometimes come out of the sea to rest on public beaches.

Sea Trust plays an important role in monitoring the wildlife in the waters off Fishguard and around the local coastline. Its activities include carrying out extensive and details wildlife surveys – notable an ongoing photographic survey of the local porpoise population. This is carried out by boats and from the land.

“We are very lucky in Pembrokeshire in that we’ve got the land sites that enable us to do surveys,” says Holly. “These are sites that are low enough to the water, and from where the porpoises can regularly be seen.”

She adds that a combination of boat and sea surveys is the best way to get detailed insights into the marine mammal populations.

“Boat surveys get you out further, to places you can’t see from the spots on the coast, but the land surveys get you watching the animals without any disturbance,” she says.

“Porpoises shy away from boats, and if you see dolphins out at sea, especially common dolphins, they just come in and bow ride with you. That’s not their natural behaviour – whereas if you’re watching them from the land, they don’t know you’re there and will just do what they’d normally be doing.” 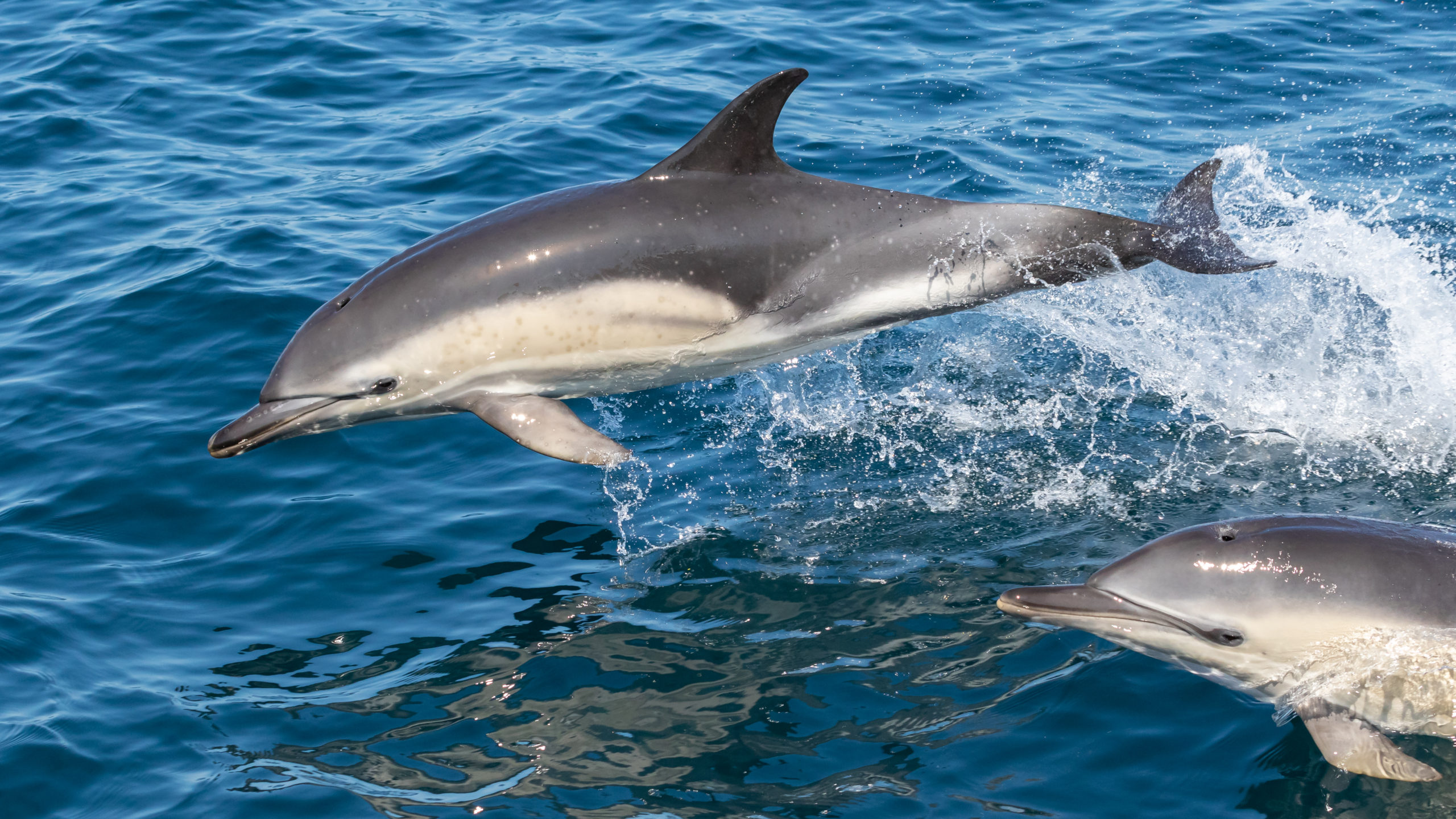 Sea Trust has a catalogue of 145 porpoises, 30% of which they see on a regular basis; the others are described as a semi-resident population, who pass through from time to time.

Your best chance of spotting these from the land is to walk along the coast path to Strumble Head, which is about six miles away. From there you can observe a point in the sea where two currents meet, trapping the fish between them. This makes it a feeding hotspot for marine predators.

“Go up there two hours before high tide, or two to three hours after high tide, and that’s when you’re most likely to see them,” says Holly. “We see common dolphins, Risso’s dolphins, basking sharks and thresher sharks up there. We also see sunfish, leatherback turtles and jellyfish. Last year we had a full week of minke whale sightings, as well.”

There are plenty of seabirds too: gannets and various species of large white seabirds follow pods of dolphins and porpoises, because they know that they will lead them to the food, so a crowd of circling of diving gannets is often a sign that there are dolphins or porpoises feeding beneath them.

Manx shearwaters can also be spotted in the area; these birds fly home to Skomer Island every evening, and you can spot big clouds of them passing by. You can also see auks and occasionally the odd puffin, making this one of the most fascinating and exciting areas to explore – and when it’s time to head back to the station, you can always call back into the Ocean Lab to chat about what you saw.