Budget boost for major valleys rail test centre warmly welcomed
News
The announcement of a £30m UK Government contribution to a planned rail testing complex between Neath Port Talbot and Powys has been welcomed by the councils covering the two areas. 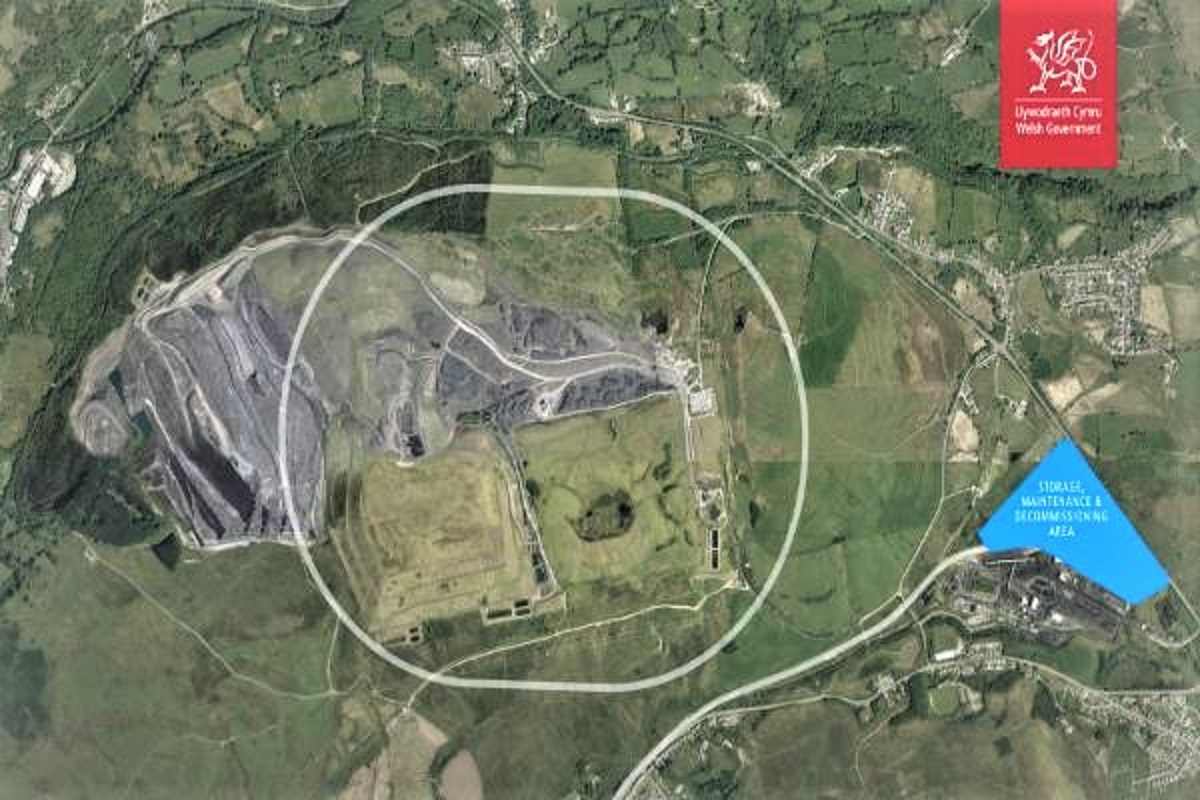 The Leader of Neath Port Talbot Council, Cllr Rob Jones, said: “Neath Port Talbot Council, the Welsh Government and Powys County Council have worked hard with partners in the private sector to drive this project forward and we warmly welcome this strong financial backing.
“If finally approved, the Global Centre of Rail Excellence will create a world leading facility for research, development and testing of rail technology here in South-West Wales.

“It will offer a substantial opportunity for economic growth in the South Wales valleys and throughout Neath Port Talbot and will also provide a major boost for high quality long-term jobs as well as building work in the construction phase.

“We look forward to continuing to work with the Welsh Government and our other partners as this ambitious business case is brought to life.”
The Leader of Powys County Council, Cllr Rosemarie Harris, said: “I’m delighted that the UK Government will provide significant funding for the innovative project, which will provide part of the financial support package to enable this important project at the Powys border to commence.

“This is an exciting project and we will continue to work in collaboration with the Welsh Government and our neighbours Neath Port Talbot Council to progress this project so that the region can gain the full economic benefits this unique opportunity will bring.”

The Welsh Government has estimated the GCRE project will cost about £157m, and the Treasury says it will now “match fund” up to £30m with the remainder coming from Welsh Government and private sector investment.

The GCRE is to be located at the former opencast mine at Nant Helen (preferred site for the test track) and a nearby coal washery at Onllywn – covering both the local authority areas of Powys and Neath Port Talbot councils.

It is designed to showcase Wales as a hub for research and development and leading low-carbon rail technology. The idea is the facility will support UK train manufacturers with the capacity and capability for rigorous testing of rolling stock and rail infrastructure, from prototype to implementation.