Wildlife by the Railway: Water Voles

Travelling by train from Swansea to Carmarthen takes you through some of the most beautiful scenery in the UK: the train travels along the water’s edge for significant parts of the journey, allowing spectacular views of the Loughor estuary and the river Tywi. But this coastal scenery is more than just beautiful – it’s also home to some remarkable wildlife habitats, many of which you can explore on foot from the stations along the way. 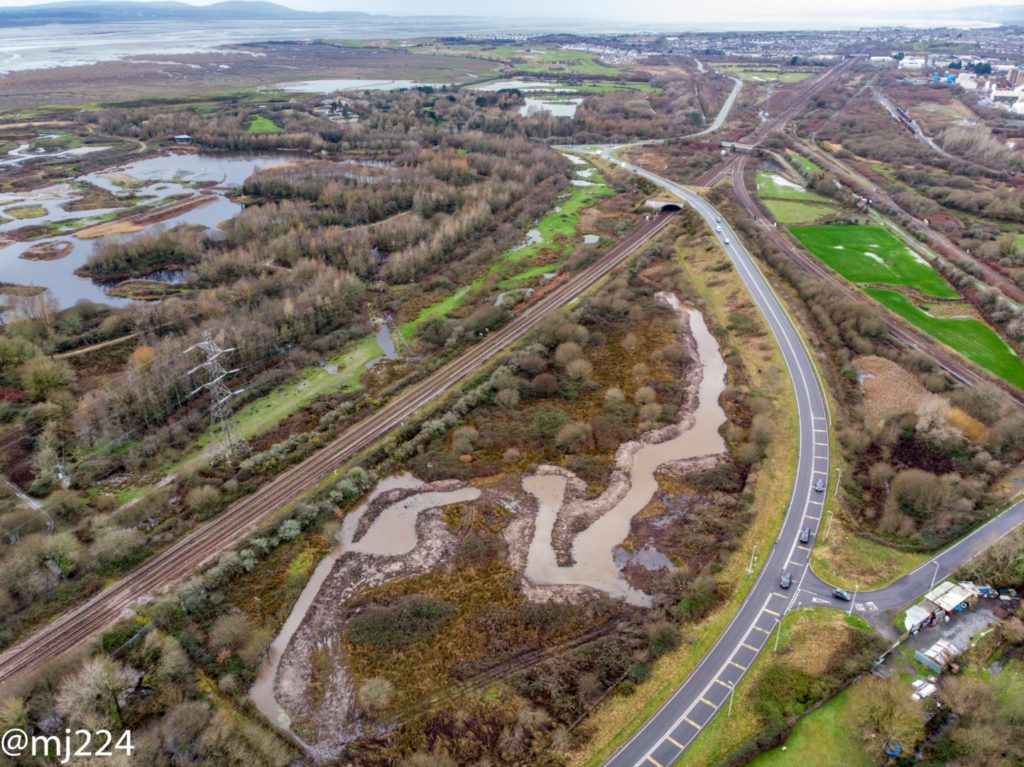 One of the most significant of these is the low-lying land between Bynea and Llanelli stations. Here, the railway travels through an area that was once a coastal floodplain grazing marsh where salt marshes were reclaimed for agriculture and development, with a system of ditches being created to reclaim the land and prevent flooding.

These slow-flowing ditches are the perfect habitat for one of the UK’s most endangered species: the water vole – and this makes the area very important. The population of water voles has now declined by about 90 percent and in whole of Wales the population is estimated to be only about 4,500. Transport links, pollution, development of land and predators such as the non-native mink are all playing a part in reducing their numbers.

“The Llanelli area is one of around 16 key sites in the whole of the UK for water voles so it’s important to do what we can to conserve them,” says Isabel Macho of Carmarthenshire County Council. “Water voles live in coastal ditches – they have burrows in the banks, and you can tell they are there because they have very identifiable feeding sites and latrines.”

Water voles prefer open, lush grassy banks; if the ditches become very brambly or shaded by trees that’s not so good for them, so Carmarthenshire County Council has been working with the Wildfowl and Wetland Trust (WWT), which looks after much of the land near Bynea, to create ditch and pond habitats for the voles.
“We have done that quite extensively either side of the railway,” says Isabel. “We have created some ponds on one side of railway an on the other side a long 400-metre ditch that is already being used by water voles.”

Creating these habitats doesn’t only benefit the water vole population: it also attracts other species such as dragonflies, damselflies and birds, including uncommon summer visitors like the Cetti’s warbler and the grasshopper warbler.

If you want to explore one of the best areas for water voles, you can walk from Bynea railway station to the WWT along a marked path marked “nature reserve”. This will take you through the Morfa Berwig nature reserve, a council-owned site previously allocated for development, but which was taken out of development plans because it is liable to flood.

Carmarthenshire County Council now manages the site as a Local Nature Reserve. It has ditches for voles and otters and because it is in part a brownfield site (having previously had material imported into it to make a development platform) it is astonishingly rich in wildlife.

“In Britain brownfield habitats can be the most species-rich sites you get,” says Isabel. “The types of plants that grow in Morfa Berwig are good for insects including bumblebees, and in the ditches that run through the reserve we find water voles and otters. We’re also working with Machynys golf course to manage an area adjacent to the golf course for water voles as well.”

The Council is part of the Carmarthenshire Nature Partnership, which has been working to support the county’s natural habitats for over 20 years. Its member organisations include Natural Resources Wales, the Wildlife Trusts, Llanelli Naturalists and the WWT.

“They all have a role in conserving and enhancing our priority species and habitats in the county and informing the public, getting people to get out and about and taking a closer look,” says Isabel. “That’s what people did in lockdown – they went and discovered what’s special about where they live. Every area in Carmarthenshire has something special, and in the Llwynhendy and Bynea area the water voles are something we can be really proud of. The area has an important role to play in conserving these species.” 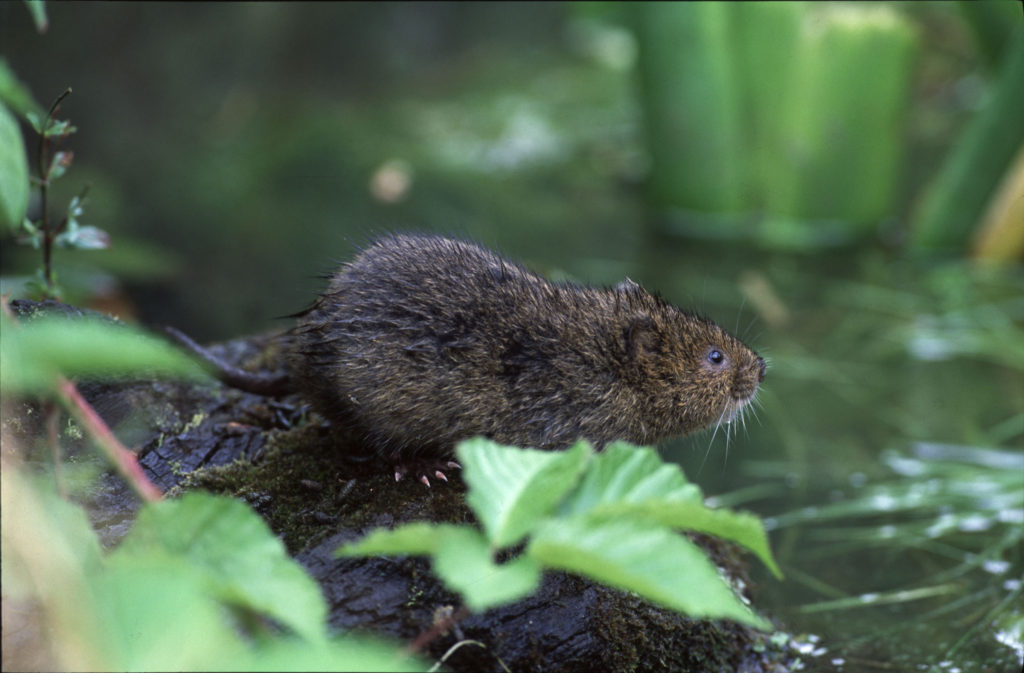 Managing the ditches doesn’t only benefit water voles: the ditches also prevent flooding over an area that extends far beyond the ditches themselves.

“They improve the overall resilience of the area for people and wildlife,” says Isabel.

A walk through Morfa Berwig nature reserve is fascinating and educational – so next time you’re looking to do a spot of local exploration, take a train to Bynea station and see what you can find nearby. It may even inspire you to get more involved with conservation work.

“If people want to volunteer the WWT have really good volunteering opportunities – and keep your eyes open and let us know if you see anything,” says Isabel.