A day out by train: Carmarthen

Local Info
There’s no better way to explore West Wales than by train. We took a trip to Carmarthen to round up some of the best attractions for a day out.

With a history going back to Roman times, Carmarthen is possibly Wales’ oldest town. Its story is wreathed in magic and fable: legend has it that the Arthurian magician Merlin was born in a cave just outside Carmarthen and gave the town its name. The famous Black Book of Carmarthen, thought to be the earliest surviving manuscript written entirely in Welsh, is linked to the Priory of St. John the Evangelist and Teulyddog in the town, of which only a wall remains today. The town also has the remains of a Roman amphitheatre and medieval castle (see below). 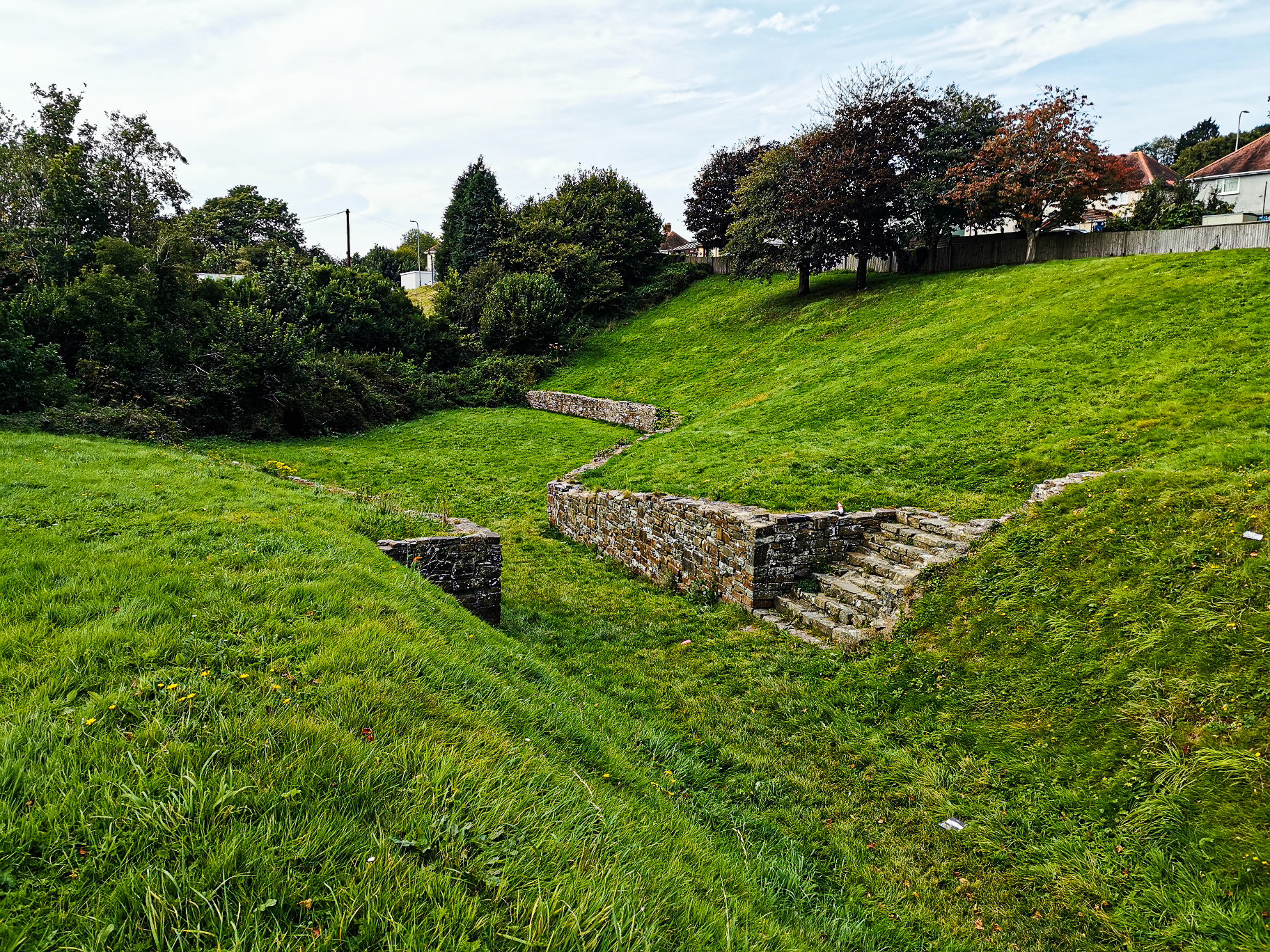 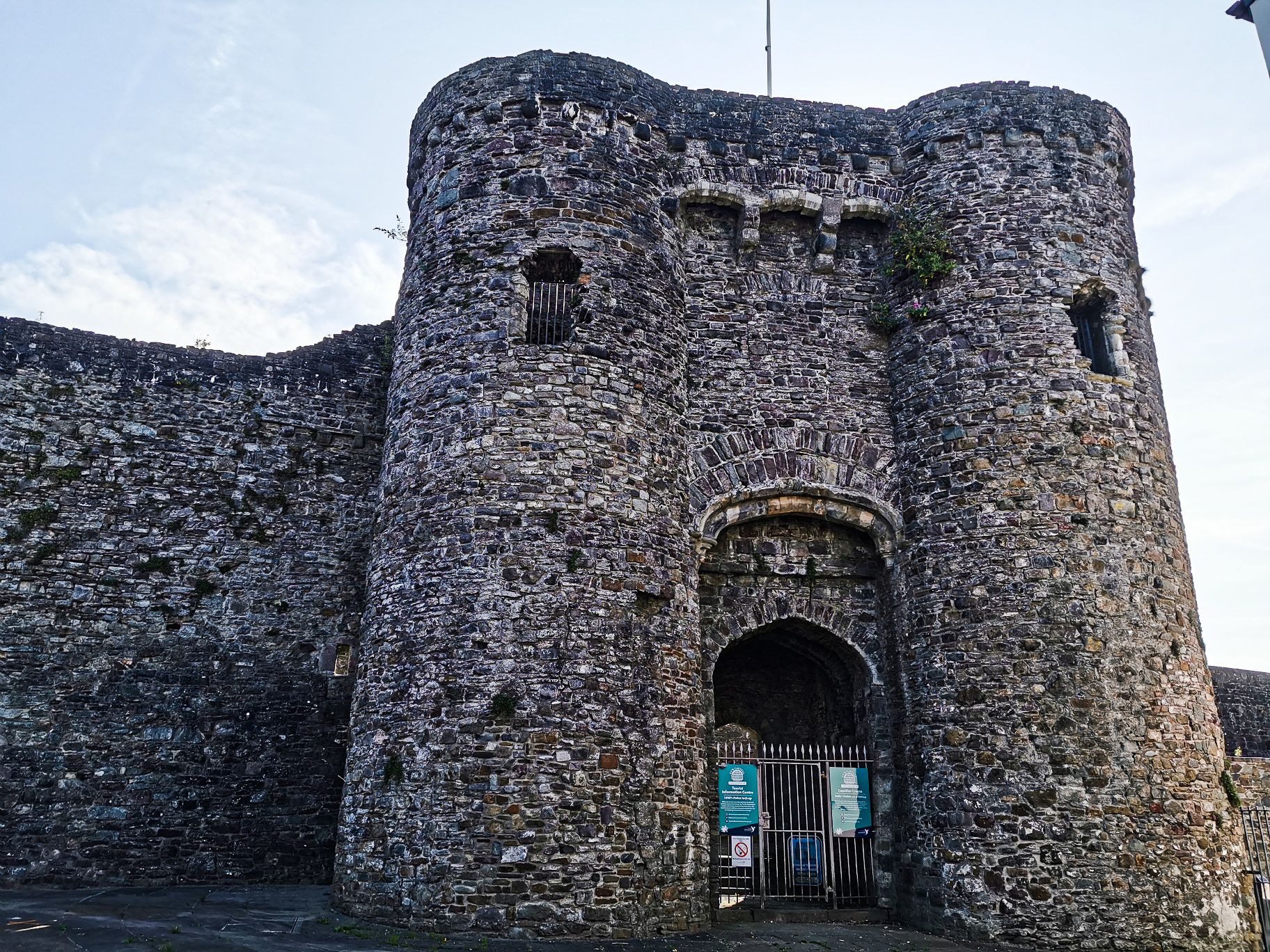 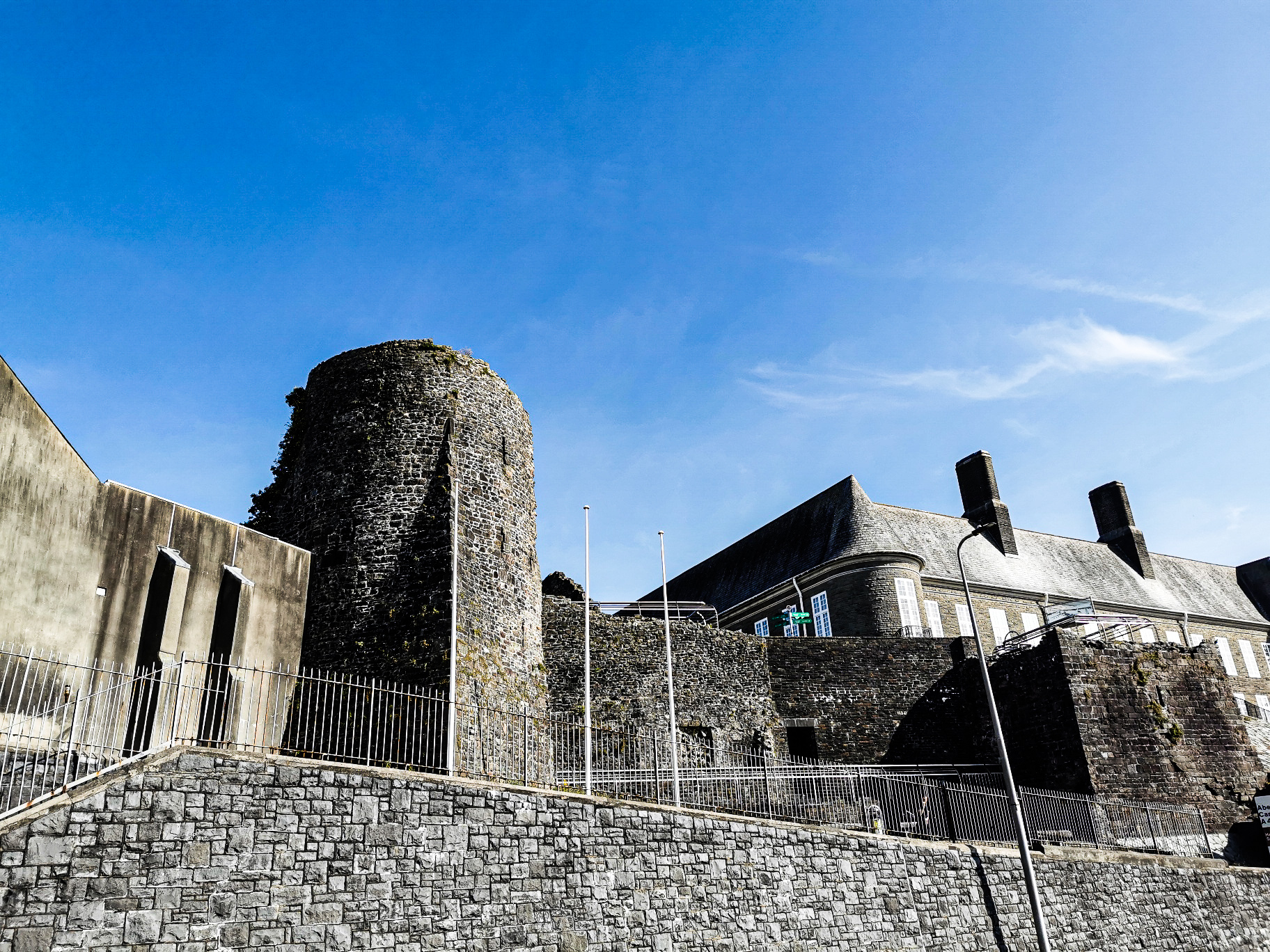 As the county town of Carmarthenshire, Carmarthen has long been a thriving trading hub: it has a permanent indoor market, an attractively developed shopping centre, and a network of centuries-old streets lined with interesting independent shops, pubs and cafes. The railway station sits on the edge of town but is just a short walk from the centre via a footbridge that passes over the silvery river Towy. Travel to the town from any direction by rail and you’ll pass through beautiful countryside, making the journey a special part of your day out. Carmarthen is well served with trains from Swansea, Cardiff, Manchester, Holyhead and Pembroke.

Here are six things to enjoy on a day trip to Carmarthen.

One of several tasty eating options in the Nott Square area of Carmarthen, Haarlem was supposed to open in March 2020 on the day that lockdown was first announced. It eventually opened on July 5 2020, revealing a stylish Amsterdam-inspired interior (check out the charming bicycle adorning the wall of the upstairs dining area). Darkly atmospheric, with a wealth of exposed brickwork, Haarlem has a refreshingly different menu that includes lunchtime and afternoon Dutch-style kroketten, kaasballen and other tasty morsels. For breakfast, the Dutch pancakes with maple syrup come highly recommended, as does the large breakfast of bacon, eggs, sausage, chorizo, toast and beans.

Carmarthen has a huge amount to offer shoppers, ranging from high street names in St Catherine’s Walk to independent stalls selling local delicacies in the indoor market (a visit to Albert Rees, producer of the renowned Carmarthen ham, is a must). The higher levels of the town offer interesting independent shops offering everything from homeware to food – you can buy lovely treats to take home from Blasus delicatessen on King Street.

Lunch in The Warren

Billed as a “family run, sustainably driven cafe/restaurant and bar serving simple, honest and wholesome food focussing on local, seasonal and organic produce”, The Warren on opened its doors on Mansel Street in 2016 after a successful Crowdfunding campaign raised over £20,000 from the local community. A charmingly homespun interior featuring mismatched reclaimed furniture and dark woodwork brightened with glowing lights, it’s a relaxing and quirky setting in which to enjoy wholesome, internationally-inspired dishes such as organic beetroot hummus with dukkah and home-made bread followed by an organic beef burger with caramelised onion jam, aioli, Calon Wen Cheddar, tomato and lettuce.

A spot of history

Carmarthen has multiple sites of historic interest. To pick just a couple for an afternoon stroll, stop off in Nott Square to see what remains of the medieval castle – including walls, the motte, and Castle House, which is now a museum and Tourist Information Centre. The castle has a fascinating history dating back to the 12th Century; it saw several attacks and sieges and was captured by Welsh hero Owain Glyndwr in 1405. Until the 1920s is was the town jail. After visiting the castle, head out of town via King Street and onto Priory Street to reach the Roman amphitheatre. About 15 minutes’ walk from the centre of town, the amphitheatre is still atmospheric despite being on the edge of a housing estate. It sits opposite Carmarthen Antiques Centre, which is worth a browse while you’re there. On your way along Priory Street, look out for the former site of Merlin’s Oak. Local legend said that when the tree fell, so would the town. After the tree died (possibly die to poisoning – either way, the town stayed standing) fragments were taken to the Carmarthenshire County Museum and Saint Peter’s Civic Hall in Nott Square. A new tree was planted on the spot in 2009.

Carmarthen has lots of good pubs, but Cwrw Beer Bar at 32 King Street is arguably the most characterful and original offering. It has a record shop upstairs and majors on craft beers from interesting independent brewers, many of them Welsh. Pre-lockdown it also hosted regular gigs and life drawing classes; here’s hoping they will return as soon as possible. In the meantime, its comfy sofas and colourful interior, decorated with work by local artists, make a relaxing setting for a beer or two. Described by owner Mike Hilton as “more a community than a pub”, it survived lockdown with the support of volunteers, and offers a superb selection of beers to take home as well as to drink in.

While you’re on King Street, don’t miss the chance to explore the several art galleries that have sprung up there. One excellent and well-established offering is the King Street Gallery, which is run by a cooperative of around 25 artists. The gallery started life above a craft shop a few doors up the road from its current location, and now occupies a large space that’s beautifully equipped to show the members’ diverse artwork at its best. Just around the corner on Church Street is Oriel Myrddin, a long-established public gallery that can be relied upon to offer interest and enjoyment, with art that excites and pushes the boundaries. It also has a superb shop offering highly original artist-made gifts and jewellery.